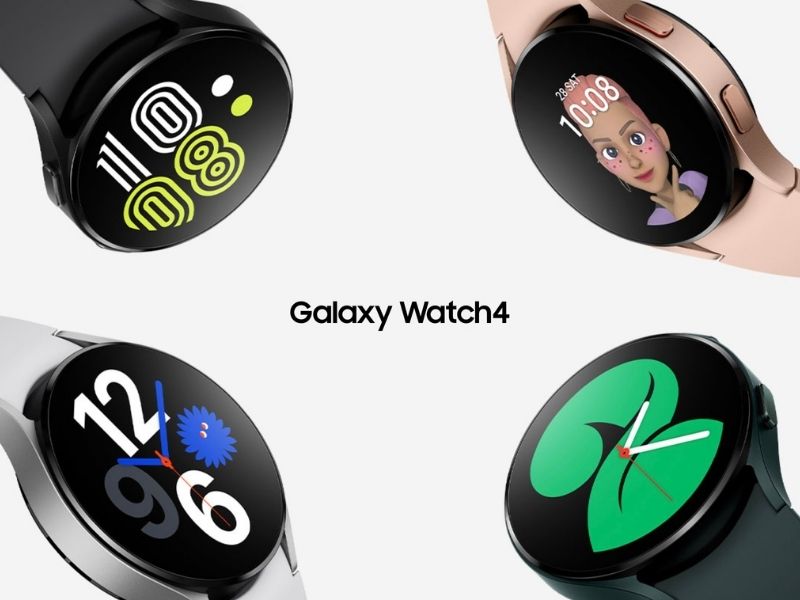 The Samsung Galaxy Watches have been some of the best smartwatches in the market now for several years. Though not the most popular—that distinction belongs to the Apple Watch—they still have a large fanbase that is made up of non-iPhone-touting consumers. This year, Samsung’s flagship wearables take the form of the Galaxy Watch 4 series. The company has introduced a number of new features that take their smartwatches to greater heights. The Samsung Galaxy Watch 4 Series made its Malaysia debut earlier in September 2021, and here’s what you need to know if you are shopping for a new smartwatch.

The full smartwatch lineup consists of the Galaxy Watch 4 and Galaxy Watch 4 Classic. While the former is the standard variant with a minimalist design, the latter features a more premium and timeless design with stainless steel material. Furthermore, the Classic model brings back the fan-favourite rotating bezel mechanism used to navigate around the software.

Here’s a look at the full specifications of the two variants.

With the Galaxy Watch 4, Samsung has (mostly) abandoned its Tizen operating system to embrace a partnership with Google. The result is Wear OS Powered by Samsung, which offers a rich app selection with many of your favourite apps on your wrist.

On top of Samsung apps, users will also have access to popular Google apps as well as third-party ones like Spotify, Calm, Strava, and Adidas Running. This is only just the beginning as more apps are expected to be made available in the future.

You Get Even More Health And Wellness Features

In Malaysia, the Samsung Galaxy Watch 4 Series is the only wearable capable of measuring body fat. The feature takes into account skeletal muscle, basal metabolic rate, body water, and body fat percentage. All it takes is for the users to rest two fingers on the watch’s sensor for less than 20 seconds to get accurate measurements.

You Get Advanced Sleep Tracking And Analysis

Suspect that you have a snoring issue? The Galaxy Watch 4 can help detect snoring patterns so you can take remedial measures to fix them.

More than that, the smartwatch gives users a complete analysis of their sleep quality with nightly Sleep Scores. Moreover, it provides advanced insights from the National Sleep Foundation so users can learn all about achieving more restful sleep.

Along with all the health-focused features, the Galaxy Watch 4 Series is able to keep track of your movements while performing all sorts of workout and sporting activities. An IP68 and 5 ATM rating ensure that the watch can take on the outdoor elements like a champ.

Users can follow the guided workouts and challenge family or friends to healthy competitions with the Group Challenge feature. Also, if you have a compatible Samsung Smart TV, you can sync the smartwatch with the television to view your calorie counts and heart rate metrics on the big display. Ideal setup for a home gym!

Related: Get One Of These Best Fitness Trackers As Your Workout & Health Companion

How Much Does The Samsung Galaxy Watch 4 Series Cost In Malaysia?

Below are the pricing details for the Bluetooth and LTE Samsung Galaxy Watch 4 models in Malaysia.

Where To Buy The Samsung Galaxy Watch 4 Series In Malaysia?